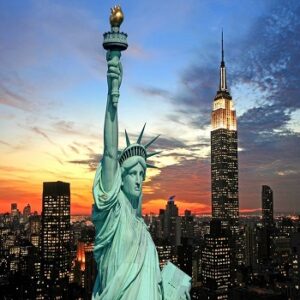 The Statue of Liberty was a gift from France to America. Built in 1886, it still continues to be a world symbol of freedom. It is 46 metres tall from the base to the torch and weighs around 225 tons: one of the largest statues in the world! The best way to appreciate the statue is to take a short boat trip to Liberty Island and see it up close.

This is the place to see the latest shows and musicals (buy your ticket in advanced!). Broadway refers not only to the theatres located along the street of Broadway, but to a large number of theatre venues in the Theatre District, which also includes recording studios, television studios, restaurants, hotels and places of entertainment.

A walk or bike ride through the pathways of Central Park is a must-do in NY. In winter, you can even ice-skate across Wollman Rink. This huge park in the centre of the city (800 metres wide and 4 km long) is a beautiful place to enjoy a little nature. In Central Park you can also visit Belvedere Castle, Strawberry Fields, the Central Park Zoo and the Lake.

Rockefeller Center is a vast entertainment and shopping complex in the middle of Manhattan. It is known for its outdoor skating rink, and it is home to Radio City Music Hall, the largest indoor theatre in the world. An important point of Rockefeller Center is the 70-storey 30 Rockefeller Plaza, a skyscraper with awesome views from the Top of the Rock Observation Deck. "The Top of the Rock" has three observation decks on the 67th, 69th and 70th floors. 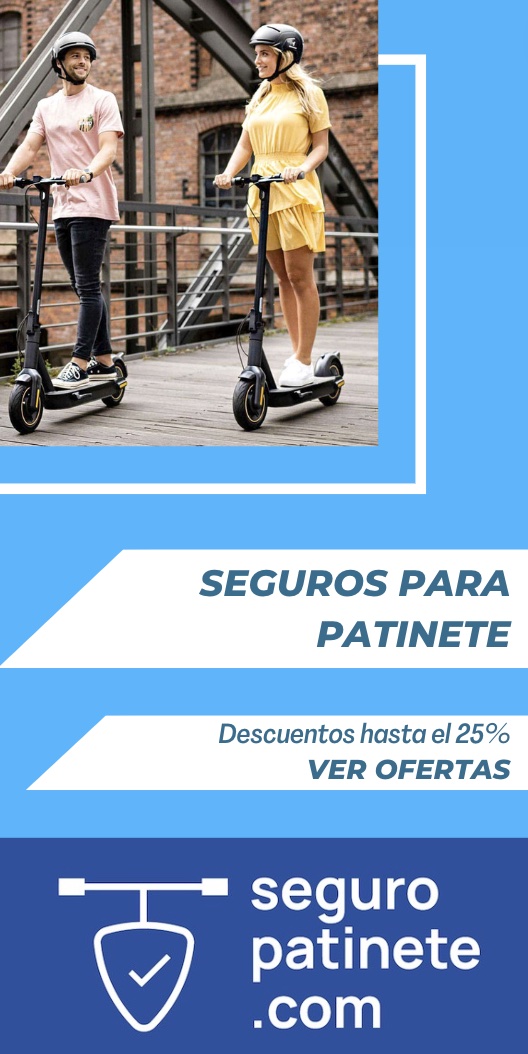 It is a 381-metre-tall, 102-storey building with two observatories atop that offer astounding views. It was the tallest in the world until the One World Trade Center tower was built, 41 years later. Its 86th Floor Observatory is the city?s highest open-air observation deck.

The High Line is a former rail line that has been transformed into an urban walking park above the city streets. It has been planted with a variety of plants and trees. Along the route, you will find art installations, benches, a sitting area and a glass wall looking out onto the city. This peaceful area of Manhattan?s West Side also offers outstanding views of NY.

The Brooklyn Bridge is one of NY?s most recognizable landmarks. It has inspired poets, writers and painters. It was completed in 1883 and was the first steel suspension bridge in the world. A walkway for pedestrians and cyclists runs above the traffic lanes. Over there you can enjoy beautiful views of Manhattan, the East River and the Statue of Liberty.

Commonly known as the Met, it is one of the most famous museums in the United States. It contains more than 2 million works of art that cover the art history of 5,000 years. The Met Cloisters is a branch of the museum, focused on the medieval art and architecture of Europe.

It is colloquially known as the main branch. You can easily recognize this landmark by its lion statues at either side of the entrance. It is the third largest public library in the world behind the British Library. The Main Reading Room is as long as two city blocks.

Now it is your time to do a bit of research/ Ahora es tu tiempo de hacer un poco de investigación.